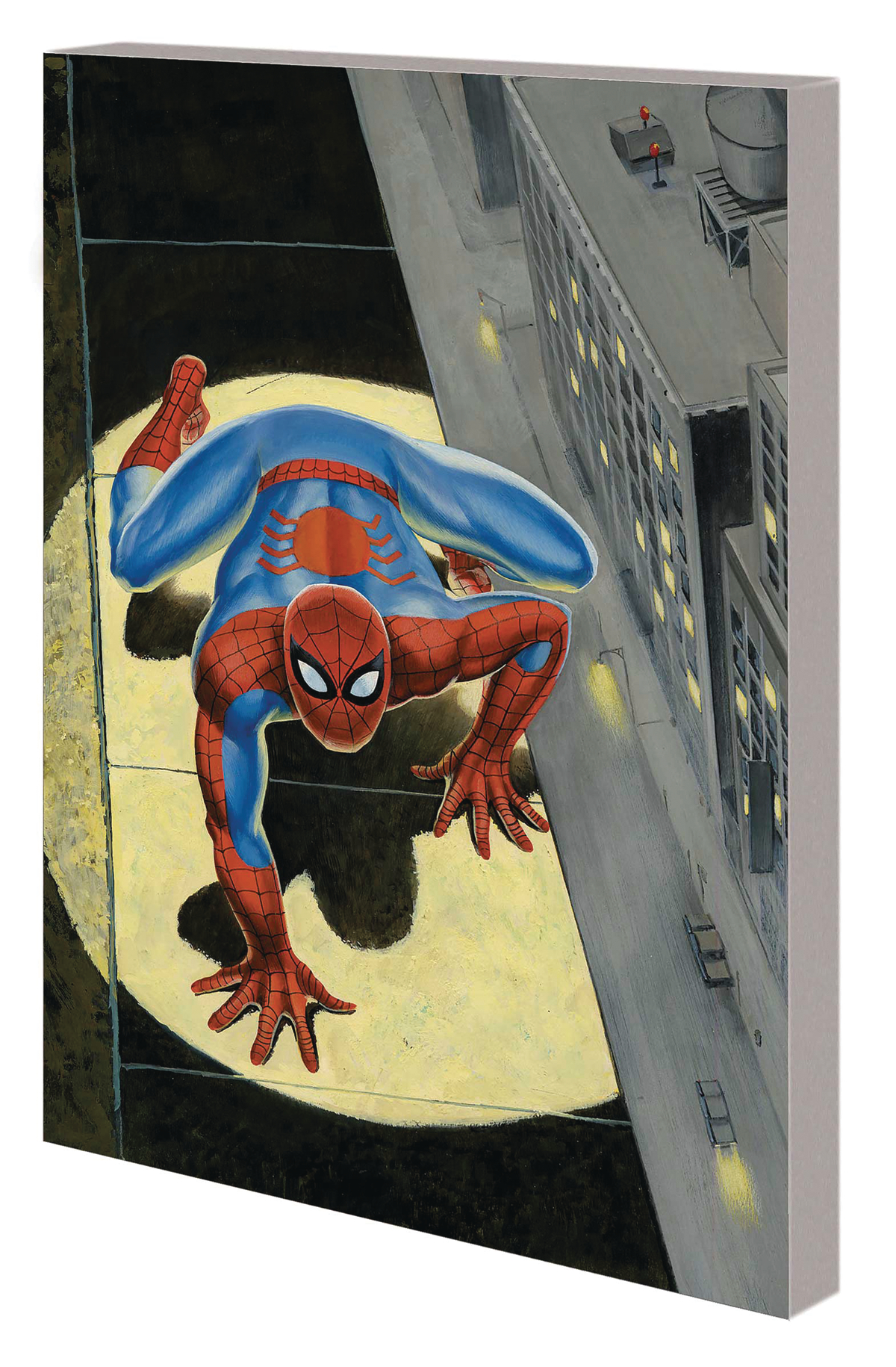 SEP191014
(W) Stan Lee (A) Larry Lieber (A/CA) John Romita
Spider-Man swings into a brand-new magazine-sized format - and the results are spectacular! The year is 1968. With John Romita Sr. channeling film noir in his visuals and Stan Lee offering longer stories for a more mature readership, these were Spidey tales like nothing that had come before! In the first issue, told in glorious halftone black and white, things get political as Richard Raleigh bids to be the next mayor of New York - but will his campaign be derailed by a monster running amok in the Big Apple? Then, Lee and Romita go fittingly full-color for the Green Goblin's high-flying return - and deliver a feature-length showdown between Spidey and his archnemesis! Plus: Revisit the origin of Spider-Man - as retold by Stan and his brother, Larry Lieber! Collecting SPECTACULAR SPIDER-MAN (1968) #1-2.
All Ages
In Shops: Dec 04, 2019
SRP: $19.99
International? Click Here