Power Pack is Back in Action this November

It’s been ages since Katie, Julie, Jack and Alex Power have fought side by side as a family, but a special occasion — and an old grudge — is about to put the gang back together. There’s just one teeny tiny hiccup: Kamala’s Law, the brand–new law restricting underage super heroes! But surely, if the fate of all New York City is at stake, the powers that be will make an exception? Keep your fingers crossed as the Power siblings fight for their right to save the world!

Check out Power Pack’s newest adventure when the series hits your loacal comic shop this November! 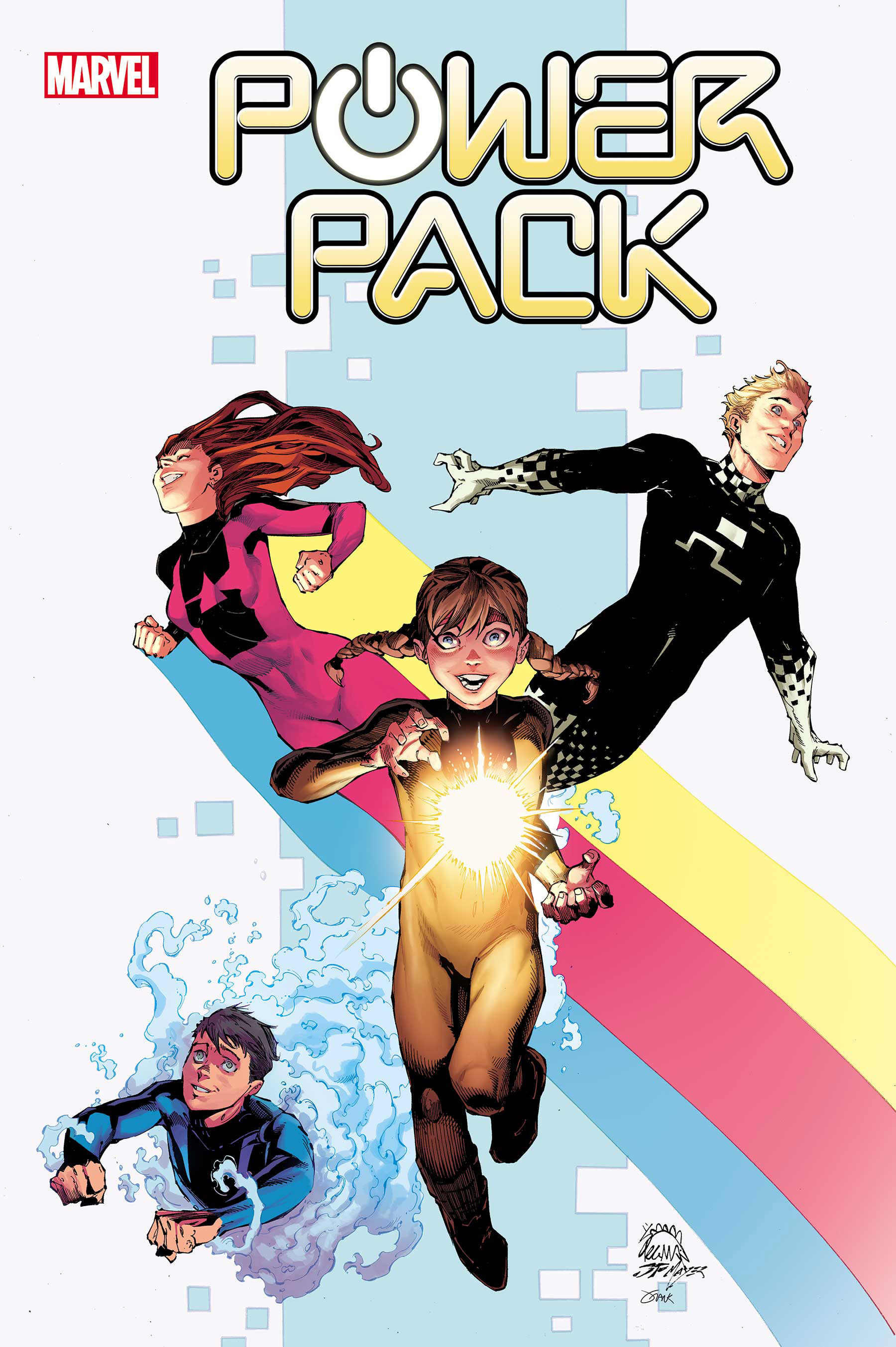